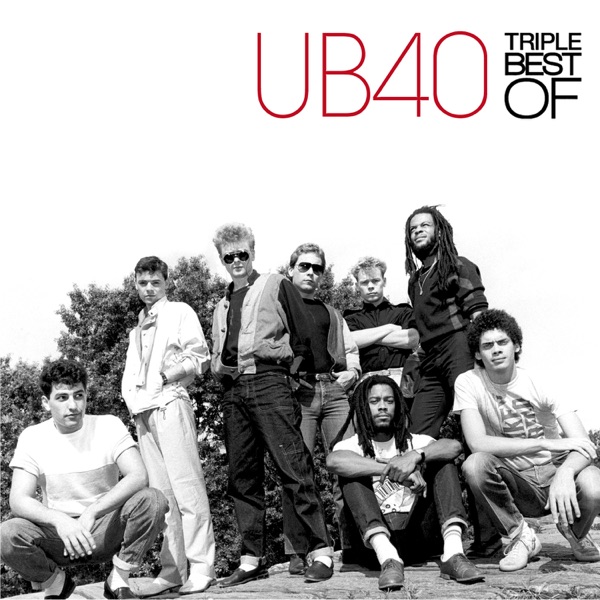 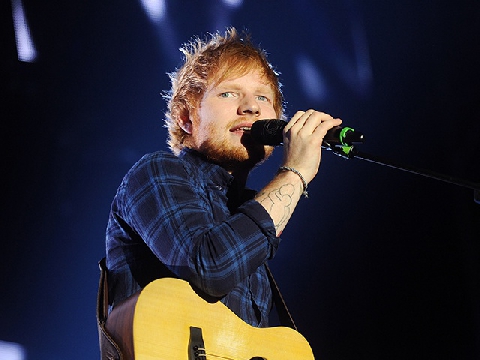 Suffolk superstar Ed Sheeran's added a fourth Ipswich date at the end of his European tour next year.

It's down to huge demand - and follows sold out gigs on the three previous days.

You can see the full list of tour dates below: