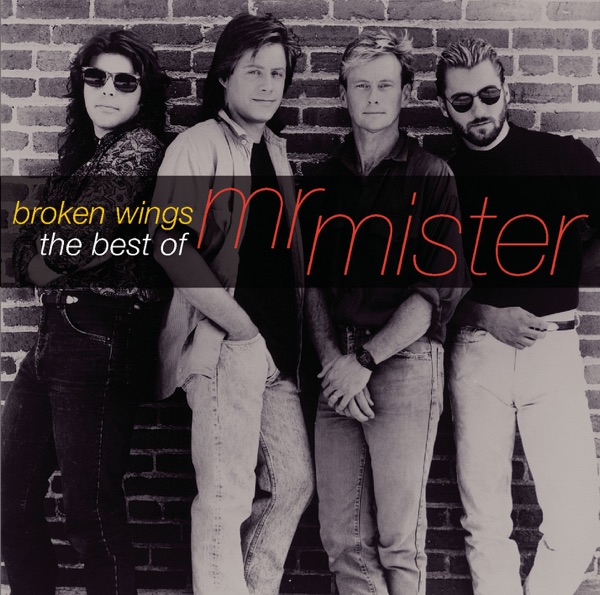 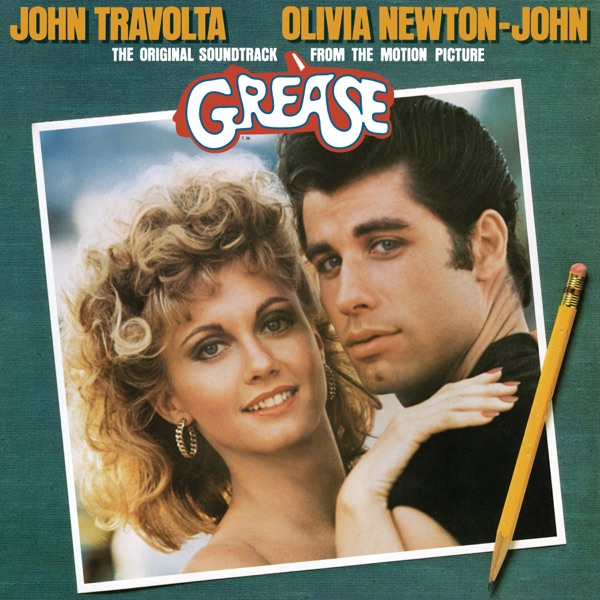 It was agreed the project will not proceed to the next stage of development at a Suffolk County Council cabinet meeting yesterday, 25th February.

The result came as no surprise after Babergh, Mid Suffolk and East Suffolk councils announced they could not support it following results of the public consultation, which found over two thirds of respondents were against it.

One of the main issues people found was the need for up to an additional 15,000 new homes required for a project of that size.

Leader of Suffolk County Council, Councillor Matthew Hicks, said: "I am disappointed that even with a good Strategic Outline Business Case, we have been unable to proceed with this ambitious project for Ipswich.

"However, ambition must always be tempered with reality. Without widespread political support this project will not attract the funding needed to proceed to the next stage, let alone the £500m necessary to complete it.

"Without clear support from local planning authorities to meet that additional growth, over and above what they have already agreed to within their local plans, being successful in bidding into central government becomes impossible."

Also agreed at the council meeting was the recommendation to create a task force to investigate various ways to tackle congestion in the Ipswich area and reduce the number of cars on our roads.

Councillor Hicks continued: "I hope that today's decision to not proceed with the Ipswich Northern Route will help those who felt directly impacted by any of the three proposed routes to find some closure and move on.

"But we must all recognise that the issues the INR was looking to solve still exist and we will need to look at other ways to try and solve them, the new task force will play a large part in helping us do that."