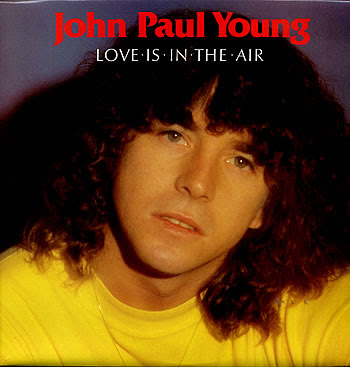 John Paul Young Love Is In The Air Download 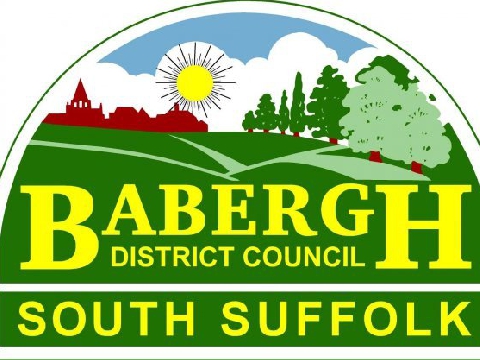 The Council says the £6m investment in highways surrounding the industrial park is "much needed".

Proposals for a major new industrial park in the Babergh District have been given the green light.

Barbergh District Council voted seven to one in favour - subject to conditions being met.

The park will be located to the north and east of Bobbits Lane.

The Council says it will have five new commercial units, a drive-thru restaurant and service station.

Pigeon (Wherstead) Limited initially applied for planning permission in October 2019 - it's expected that work will be completed in early 2022.

The Suffolk-based developer will also spend £6 million on improving surrounding roads, to mitigate any additional traffic resulting from the proposals.

With direct access to the A14, HGV vehicles serving the site will have less need to travel through surrounding towns and villages.

📣 Plans approved today for a Wherstead industrial park will help get Babergh back in business - with proposals set to generate investment and 300 jobs in the area, in addition to providing much-needed highways improvements.

He added: "This industrial and logistics park will create 300 full time jobs in our district at a time when employment opportunities are needed more than ever, as the economy begins to try and recover from COVID-19.

“It will also fund significant highways improvements that will make a real difference to one of our county’s busiest roads – reducing congestion in an area with known traffic issues and improving safety for all road users.

"This is in addition to welcome funding for more sustainable travel options, meeting our council and county wide ambition for a greener, healthier Suffolk".