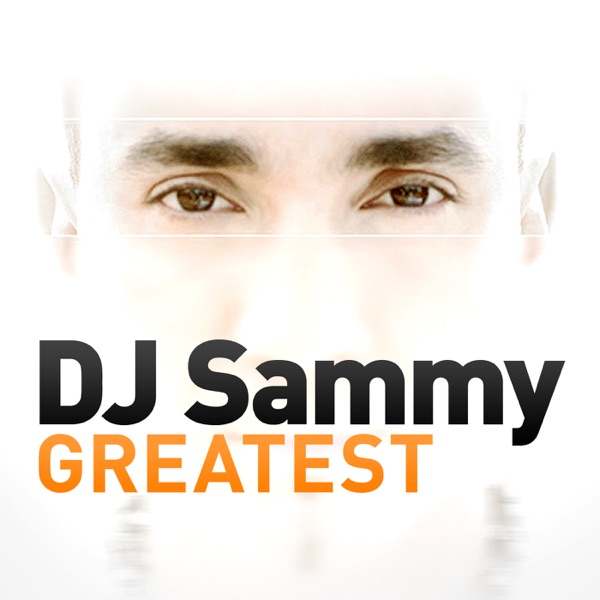 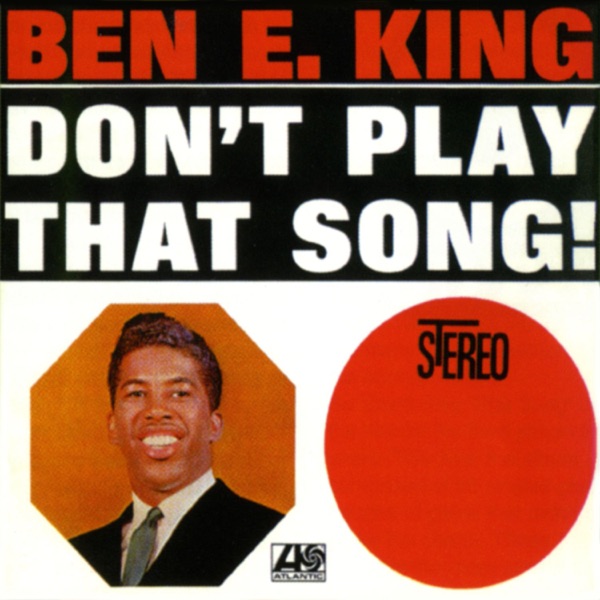 New A14 bypass to open a year ahead of schedule 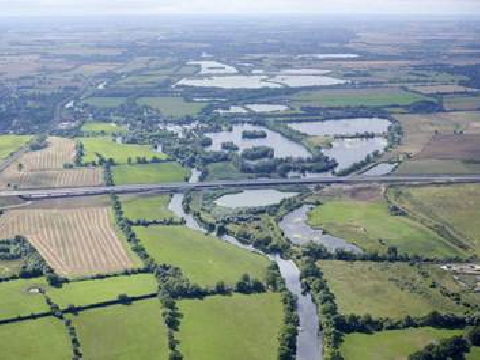 The Government's announced that the key section of the UK;s biggest road upgrade is going to be opening a year ahead of schedule.

Drivers in our region will benefit from the 12-miles of brand new dual carriageway from December 2019.

It's expected that the bypass will save drivers around 20 minutes per journey which is expected to benefit people living and working across the entire region.

The Government say it will also support the whole of the UK by boosting access to and from the country's biggest and busiest container port at Felixstowe - which is expected to become even more crucial following Brexit.

Roads Minister, Baroness Vere, said: "The Government is committed to delivering an infrastructure revolution and it's fantastic that a key section of this vital route will be delivered a year ahead of schedule, helping people travelling in the East of England get to their destination quickly and safely.

"The A14 upgrade will not only improve the experience for local drivers but will also boost access between the region's ports and the West Midlands - a key logistics hub.

"I look forward to seeing the benefits in action in December and to seeing similar infrastructure schemes developing around the country as we improve links and spread growth opportunities."

The bypass is part of a £1.5 billiion project to upgrade 21 miles of the A14 in Cambridgeshire, the biggest upgrade of its kind in the UK.

It had been due to open in December 2020 but progress made by Highways England-led teams means that the road will be ready by this Christmas.

Matt Hancock, who's the MP for West Suffolk and Secretary of State for Health, said: "This is welcome news for communities along the A14 corridor, including my constituency in West Suffolk.

"The new bypass will drastically improve Suffolk's connectivity to the rest of the UK, to the benefit of local residents and businesses.

"It will also facilitate access to vital ports including Felixstowe, here in Suffolk.

"The fact that this is being delivered a year of schedule should be welcomed, and it is testament to the commitment of this government to drastically improve the nationa's infrastructure as we leave the EU."

Suffolk Coastal's MP and Secretary of State for Work and Pensions, Therese Coffey, said: "I welcome the news that the A14 will be opening a year ahead of schedule, improving journey times and boosting access to key regional ports.

"I am particularly pleased that it will boost access to the Port of Felixstowe, here in my own constituency.

"Felixstowe is the busiest container port in the UK, and its importance to businesses across the country will only increase as we leave the EU and begin our bright new future as an outward-looking trading nation."

Brandon Lewis who's the MP in Great Yarmouth in Norfolk, is also pleased with the announcement: "The A14 bypass will play a huge role in helping to link Norfolk with the rest of the UK, so the news that it is to be completed a whole year ahead of schedule is fantastic.

"I am particularly pleased for our local businesses, which will be able to reap the benefits of this route from December.

"Across the country more generally, businesses will benefit from improved access to regional ports including Felixstowe."

The Department for Transport say to take advantage of the early opening, the road will open as a best-in-class A road rather than a motorway as originally planned, but the design will remain the same.

Highways England project director, David Bray, said: "I'm delighted that we will be able to deliver the benefits of this key section of the project so much earlier than originally planned.

"As well as significant improvement for drivers, this major milestone will start to realise some of the benefits of the upgrade for residents and communities along the A14 too.

"And it will mean that we are able to start work sooner on the improvements we are making to local roads in and around Huntingdon as we start to dismantle the old viaduct over the train station, while will be a real boost for local communities."

The full project remains on track to open to traffic by the end of 2020.