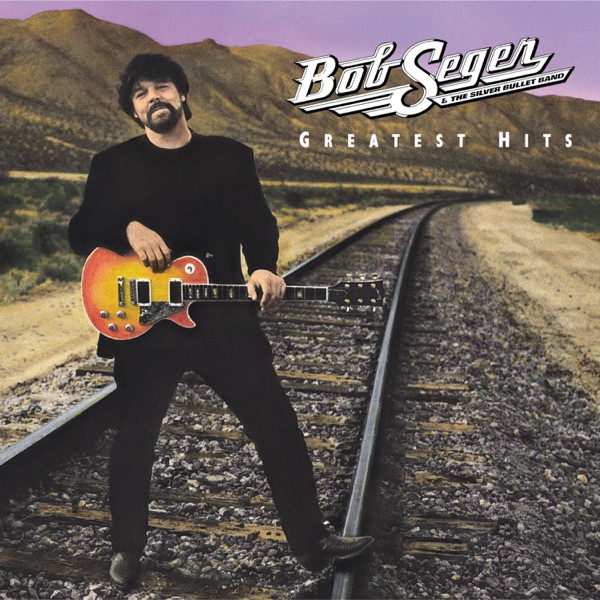 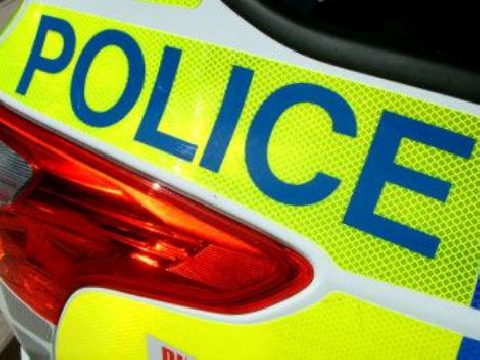 Suffolk Police have named two people who died in Lidgate during the week following yesterday's post-mortem.

On Tuesday 7th May, police were called by the Fire Service at 12.15pm following reports of multiple explosions at a property on The Street.

The victims have been provisionally named as 78-year-old Pamela Tierney and her daughter Julie Tierney, who's 50, and both lived at the address.

Examinations carried out yesterday, 11th May, concluded that Pamela died of natural causes, while Julie died as a result of inhalation of fumes.

A spokesperson for Suffolk Police said: "The deaths are not being treated as suspicious and a file will now be prepared for the coroner. Detectives are not looking for anyone else in connection with the deaths.

"Enquiries by police and fire service investigators have concluded at the scene, but the investigation is ongoing and it is too early to comment on the possible cause of the explosions."

Anyone with information is asked to contact police quoting reference CAD 122 of 7th May.